At Haptik, designing and implementing a Conversational AI solution is the only the start of our journey with our enterprise partners. Our Customer Success Team is constantly at work, optimizing the performance of our solutions to deliver even greater value to all stakeholders.

The following case study will give you insight into how Haptik drives customer success.

Haptik developed a Lead Generation solution for one of our enterprise partners – a FinTech company that provides peer-to-peer lending services. Our partner offers a variety of loans, including personal loan, education loan etc.

Our objective was to generate as many leads as possible for every category of loan offered, by deploying a Lead Generation bot.

This helped with decreasing the drop off at key levels in the flow, and was also more in sync with the website design.

Follow up messages are messages that are sent to users after a time lag to prevent them from dropping off, while giving them the ability to come back to the bot to complete the task. An optimum time lag has to be maintained for follow-up so that it doesn’t conflict or interfere with the flow of the task and user experience.

In the above example, we added “Get in touch” as a follow-up message so that even if the user didn’t go ahead in the flow earlier because of various reasons, they could still come back and use this feature to connect with the concerned team. The time lag was set to 20 seconds.

Since our solution was a lead generation bot, it made sense to liberally add appropriate CTAs so that users were not restricted in their options and more likely to give their details. For instance, in the most used loan tasks, we added the “Get in touch” CTA as well. 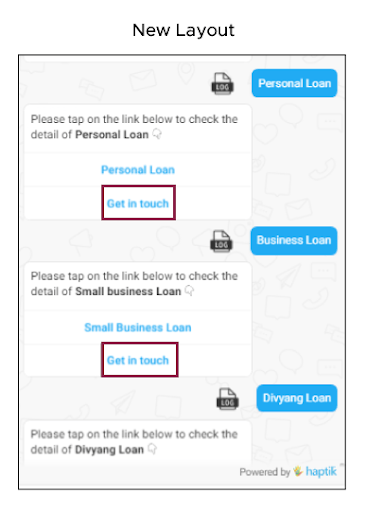 ‘Get in Touch’ CTA added to most used loan tasks

We added the most used and relevant CTA’s throughout the flow to increase the chances of people tapping on them. For this, historic data was used to check the usage of all the tasks, with the most high-usage tasks being prioritized. 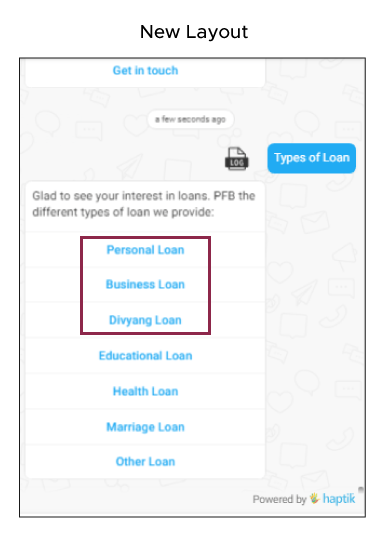 After making all the aforementioned changes, we measured the impact of our modifications for almost 2 weeks, and observed significant growth in almost all bot performance metrics.

The charts below display the month on month comparison of bot performance before and after the changes were implemented: 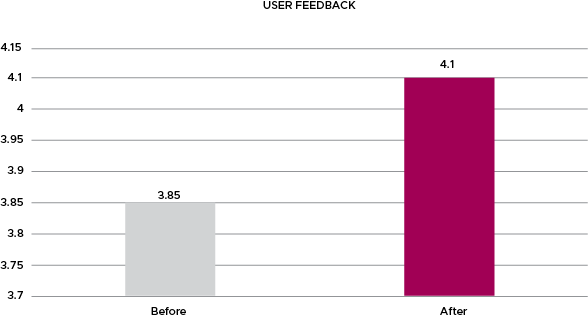 2. The most important and significant change was the increase in lead conversion, which grew by almost 161%. This meant that all the changes we made with regards to UI elements, follow-up messages, and adding more CTA to give more options to the users, worked in the right direction.

3. Task completion almost doubled. This was directly correlated to the fact that users were generating more leads, as the flow was better and more in sync with what the users were looking for.

4. The User feedback also reflected the enhanced user experience, as it had gone up from an average of 3.85 to 4.10

5. Average number of user interactions per conversation had gone up from 3.60 to 3.95, which signified that users were now finding the bot more engaging.

6. Drop off per task reduced.  This meant that a greater number of people were actually going deeper into the flow, in turn increasing conversion and engagement.

Drop off per task before and after implementation of changes

The following key insights emerged from our study of the Customer Success Team’s bot optimization efforts:

In Lead generation campaigns, one should always aim to build a trust factor – since the goal is to trigger monetary action on the part of the user. This can be done by effectively demonstrating the scale at which customer is operating, or certifications/awards that highlight the credibility of the customer.

Do you want a Conversational AI solution for your business? 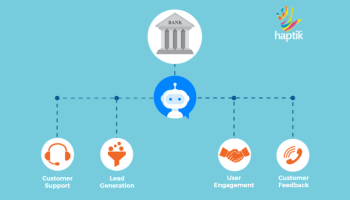 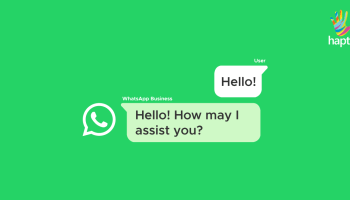 Chatbots in Marketing: A Playbook for Conversational Advertising