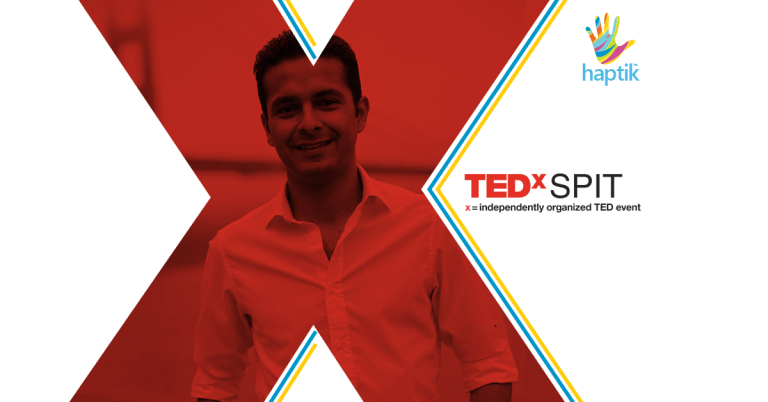 ‘AI and Chatbots are going to change the way we work’, said Swapan at TEDxSPIT 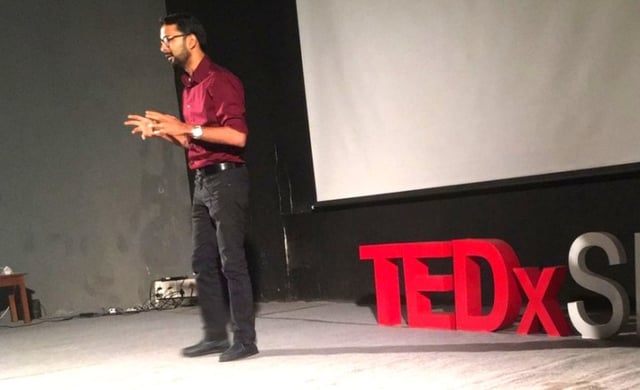 Here’s a detailed account of what he had to say-

Swapan started his talk by citing an interesting example.
“Imagine you plan a road trip with your friends to Goa. While you’re yet to decide the designated responsible driver and who gets to rest in the back seat, what if I tell you that none of you would have to actually drive all the way there, and the car drives itself to Goa? Wouldn’t that be a dream come true? Also, when you reach your destination, you get an automated message that says “Hey, I know you and your friends like Italian food, so I’ve made a reservation for you at a restaurant at 8:30 pm. Enjoy your trip!”.

The scenario I just described is not a far-off possibility. Companies all around the world are working on projects to make this a reality. There are driverless cars today which have driven 480,000 kms without a single crash. That’s almost 5 back and forth trips from Mumbai to Goa!

That’s the power of Artificial Intelligence.”

He went on to define artificial intelligence as a concept where a machine performs tasks which would normally require human intelligence. Machines make a few decisions and follow patterns to complete routine tasks, probably faster than any human. However, this still requires human intervention as developers have to write the code that guides machines to perform required activities. Hence, machines can only be as smart as the human coding it.

Swapan also introduced an interesting case of a man called Arthur Samuels who wanted to write a computer program that could beat him at Checkers. Arthur could not teach the computer how to beat him since the computer only knew as much as he did. So this is what he did. He let the computer play checkers with itself almost a 1000 times and made it learn how to play checkers on its own. Guess what? It worked! The computer was able to beat humans at checkers. That’s the art of Machine Learning.

Swapan stated that machine learning and AI have been around for a long time but have only been subjects for the labs. But of late, these concepts have become a part of our daily lives. One of the biggest examples of this is Google. Every time you search for something on Google, the search results shown are the outcome of a smart machine learning on its own, based on the search history of the user. Amazon’s and Flipkart’s machines also learn which product would prompt you to make a purchase. The results shown to you may differ from the results shown to the person sitting next to you. This is where Artificial Intelligence works wonders and machines automatically decide what needs to be shown to each one of us based on our past purchase behaviour.

As one of the largest chatbot platforms in the world, Haptik works with various companies to help them automate their customer support systems. So, instead of a human answering user queries, machines are equipped to answer them. Swapan highlighted that we accomplish this with the help of chatbots that simulate conversations with humans to help them complete their tasks.

He then went on to put the students’ insecurities to rest by answering how AI and automation will create more jobs and not take them away. He said, “We stand at a juncture today where technology is continuously evolving and we’re worried that some jobs might not exist in the future. But with the onset of AI, we encounter a new set of opportunities every day. We have so many more jobs today; we produce more food than ever before and we are way more productive than we were back in the day.” 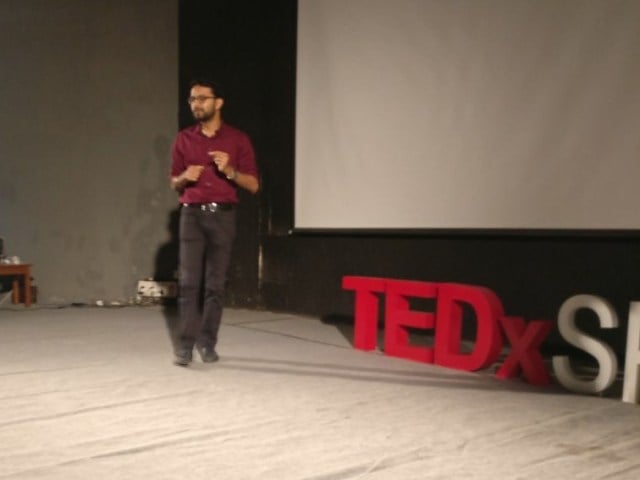 Swapan emphasized that we now live in a world where humans and machines work together and hence, there is a need to polish our current skill set. He highlighted that at Haptik, we have 2 innovative positions which we would never have imagined as full-fledged job roles when we first started out.

At our company, we have an AI Trainer, a person who builds and trains chatbots in our company and a Bot QA, who looks after the quality of the chatbot. There are so many other skills that are required to survive in a world that’s highly dependant on technology. Skills like that of an interaction designer, who designs how humans and machines interact with each other, a content provider who feeds in the right kind of information for machines to learn from, and even psychologists to help realize how machines and humans can think alike.

Swapan summed up by saying that he truly believes in the potential of AI to change the world we live in. Humans and machines are going to co-exist and hence, each of us needs to think of ways to stay ahead of the curve. That is what makes us smarter than any other living being on this planet.

He ended his talk with a quote from one of his favourite authors, Isaac Asimov.

He ended his talk with a quote from one of his favourite authors, Isaac Asimov.
“In a properly automated and educated world, then, machines may prove to be the true humanizing influence. It may be that machines will do the work that makes life possible and that human beings will do all the other things that make life pleasant and worthwhile.” 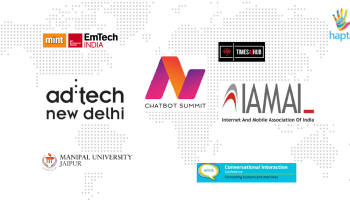 Events Round Up: Haptik in action all around the world! 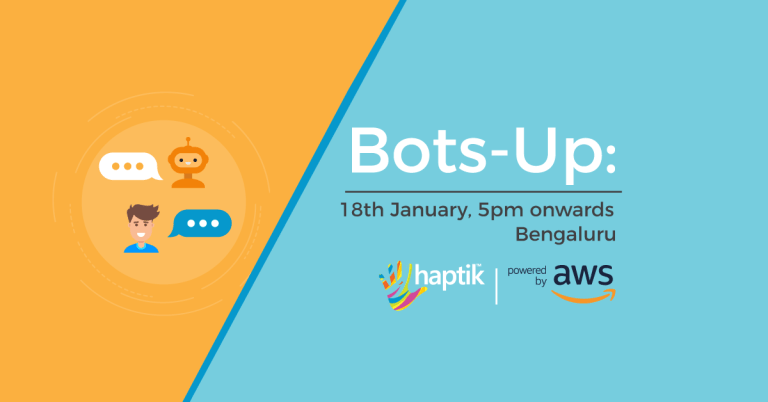 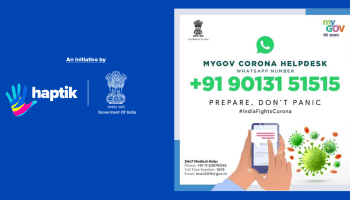