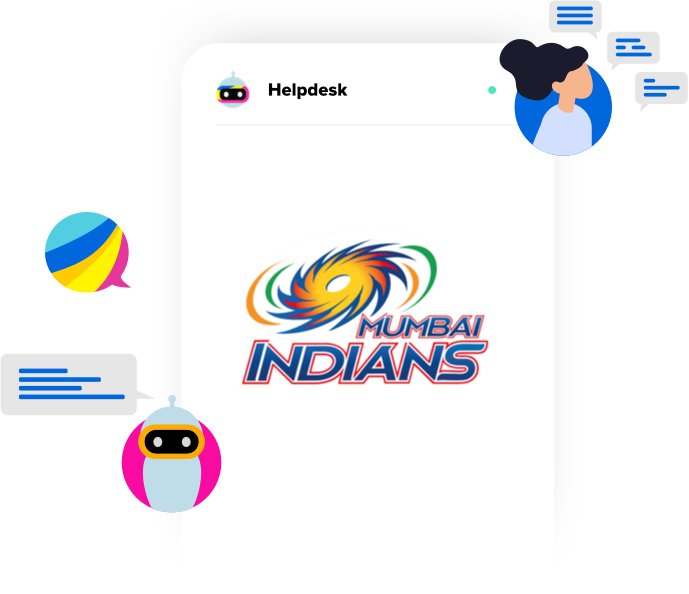 “In keeping with Mumbai Indians’ desire to be at the forefront of digital innovation; we partnered with Haptik to develop a Mumbai Indians-oriented WhatsApp bot. MI fans were able to engage with the team in an all too familiar environment using an all pervasive communication platform of choice. The results were positive and surely fortified our intent to invest further in digital innovation at a time when fans are not able to witness their favourite players perform inside sporting arenas.”  Spokesperson at Mumbai Indians 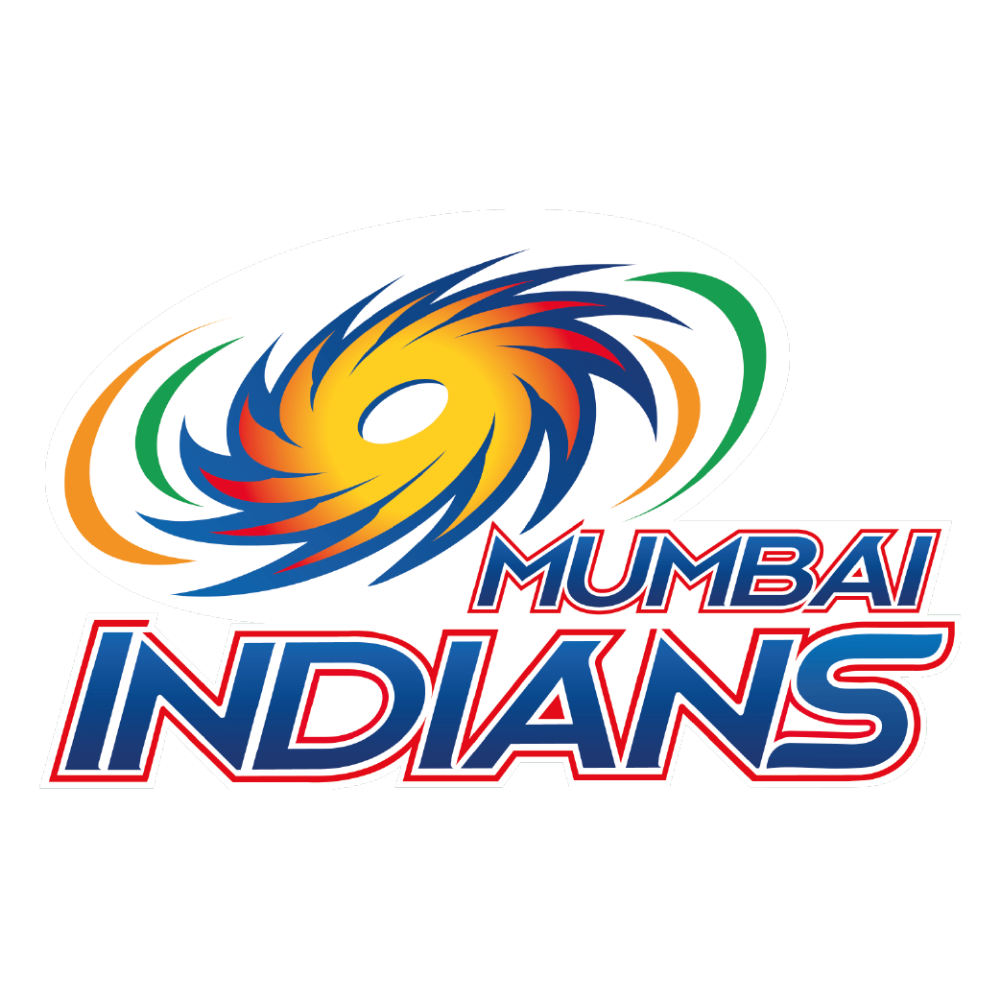 Mumbai Indians are a franchise cricket team based in Mumbai, Maharashtra, that competes in the Indian Premier League(IPL). Founded in 2008, the team is owned by India's biggest conglomerate, Reliance Industries, through its 100% subsidiary IndiaWin Sports. Since its establishment, the team has played its home matches in the 33,108-capacity Wankhede Stadium in Mumbai. Mumbai Indians is the most successful team in the IPL. They won the 2011 Champions League Twenty20, and have not stopped since then! Their latest feat has been winning the 2020 IPL after a dominating victory against Delhi Capitals.

Haptik worked with Mumbai Indians to build an IVA that helps with: 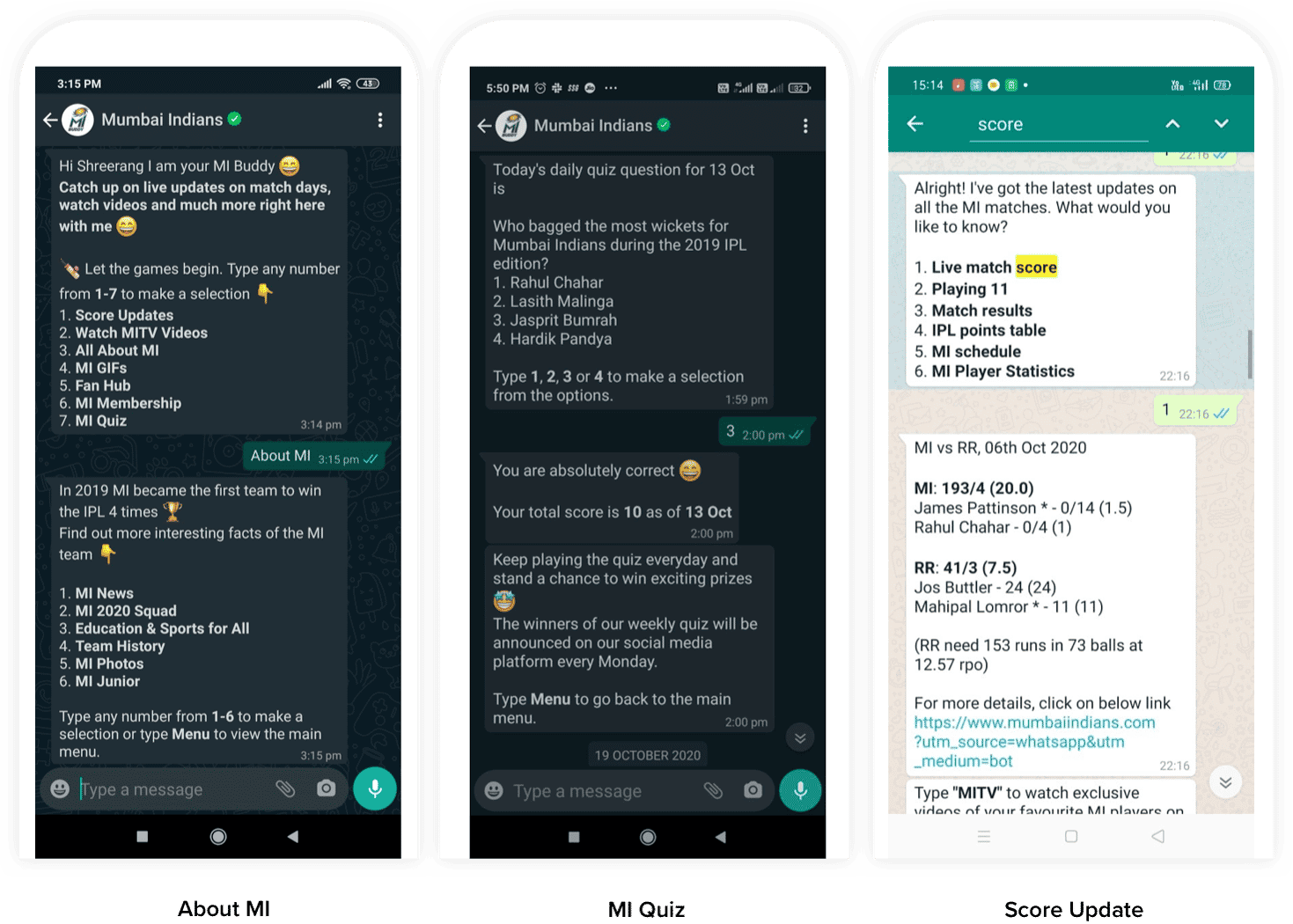 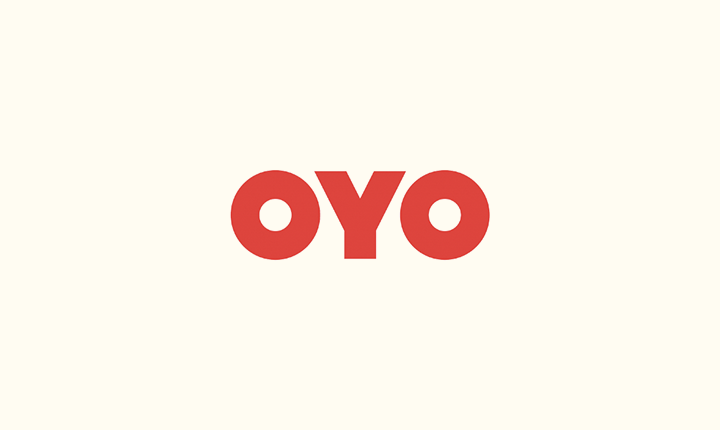 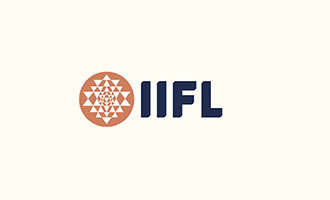 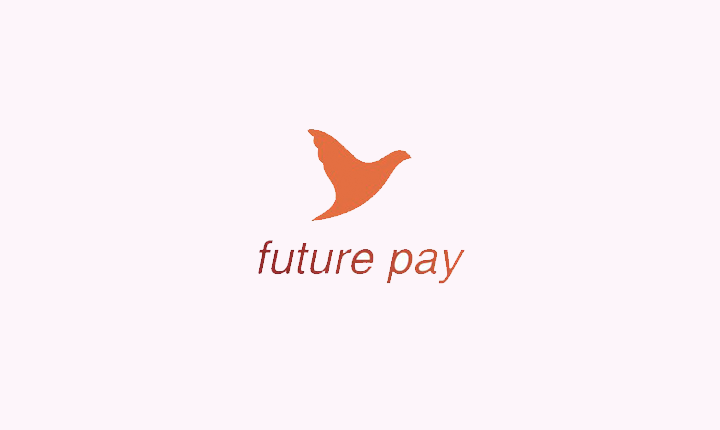 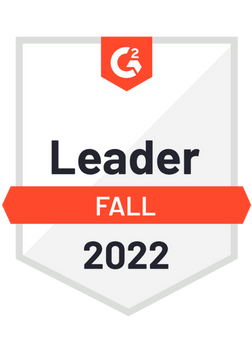 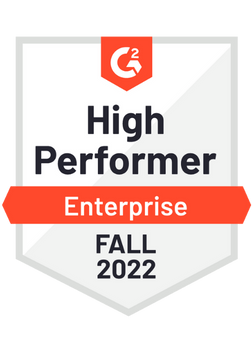 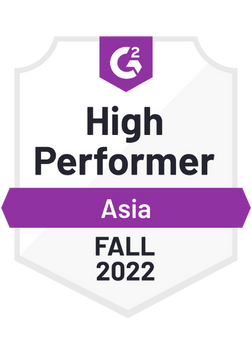 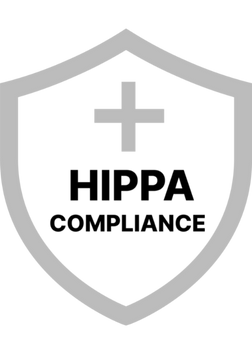 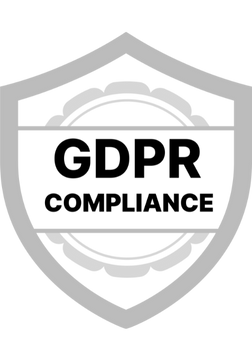 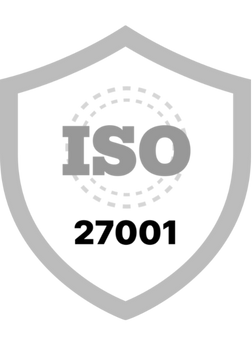 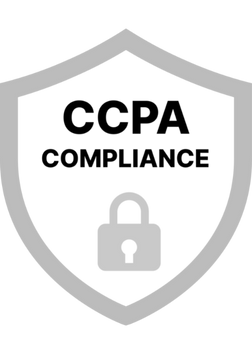 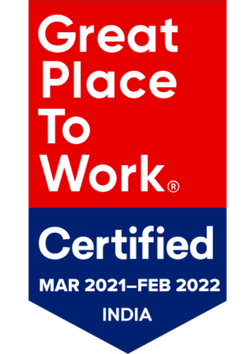