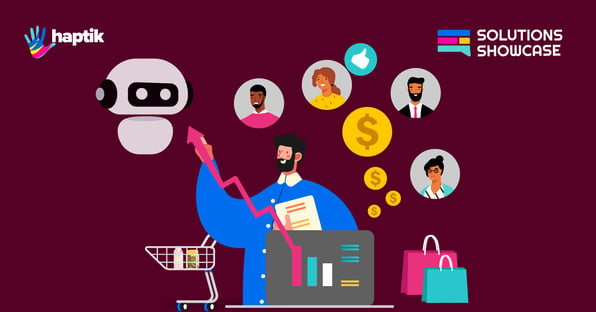 Right from early days at Haptik, when it was only Swapan and I writing code, we had this strong urge to ensure that we would contribute to the open source communities in any way we could. We had, after all, benefitted a lot from them.

I can’t deny the disappointment I feel when I look around at the wider Indian tech ecosystem’s contribution. Yes, there are a few worth highlighting such as those mentioned over at this blog. However, the prevailing culture of “Why would we contribute to open source if we are barely able to ship what we need to ship” needs to go.

Looking into it, we realized that the best way we could help out is by listing down some of the benefits we’ve seen. If the senior management of other tech firms in India were to look at this list, we hope they’d try to fit in open source contributions into their work environment and responsibilities.

A big part of us wants to start a “Ice Bucket Challenge” equivalent of an open source contribution movement amongst startups in India, but we’re going to relent. We don’t want to force anything on anyone, or put anyone on the spot. The best open source work comes from those who genuinely want to contribute.

Want to share your own contributions? Or benefits you think we’ve missed out? Go ahead and comment.